Sera-Lys McArthur is what would happen if you combined Olivia Munn and Gal Gadot and raised her in Canada’s Indian Country. She’s an ethnically flexible actor with deep Native American roots. She has a hometown sweetness with an air of fashionable mystery.

Sera-Lys is a screen and stage actor, producer, model, martial artist, horseback riding enthusiast, and a musical theatre nerd. A prairie girl with big city dreams, Sera-Lys is a proud member of the Nakota/ Assiniboine Nation and was raised by her German-Canadian single mother in southern Saskatchewan.

Despite growing up in the middle of nowhere, she managed to become a working actor at age 13. She later moved to New York City to study musical theatre, and then went on to gain an MA in Acting from East 15 Acting School, the University of Essex, UK. Sera-Lys has experienced success on both sides of the border, gaining Canadian household recognition with recurring roles on two series: Arctic Air and Hard Rock Medical. She recently had an unforgettable guest appearance on the hit Starz series Outlander, as Mohawk healer Johiehon in episode 412 “Providence.” She also had a comedic turn on opposite Cobie Smulders on episode 203 of Netflix’s Friends From College. She is the female lead in Robbery, an independent feature film, and a key supporting role in the film adaptation of the novel Monkey Beach. She is also an emerging producer, with several finished short films under her belt, including: Pharmalarm (producer & lead actor), Magic Madeleines and The Wolf of Waubamik Woods (co-producer and actor), with more projects in development.

When she isn’t busy helping develop new plays and participating in theatrical residencies, Sera-Lys spends her time teaching online ESL to children overseas, developing a palate for great New York cuisine and smoky Mezcal, hanging out in Central Park with her canine sidekick, and seeing tons of theatre. 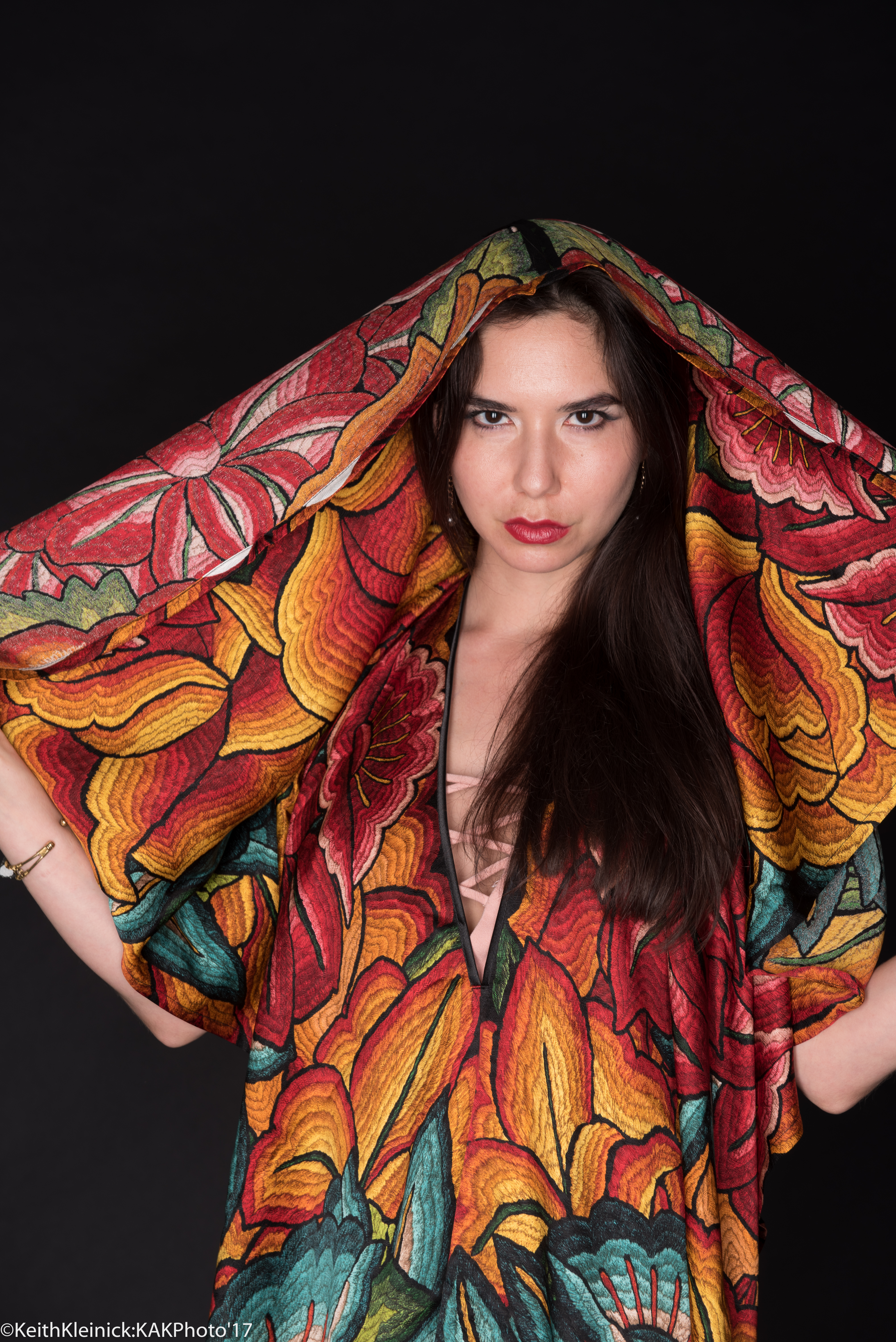 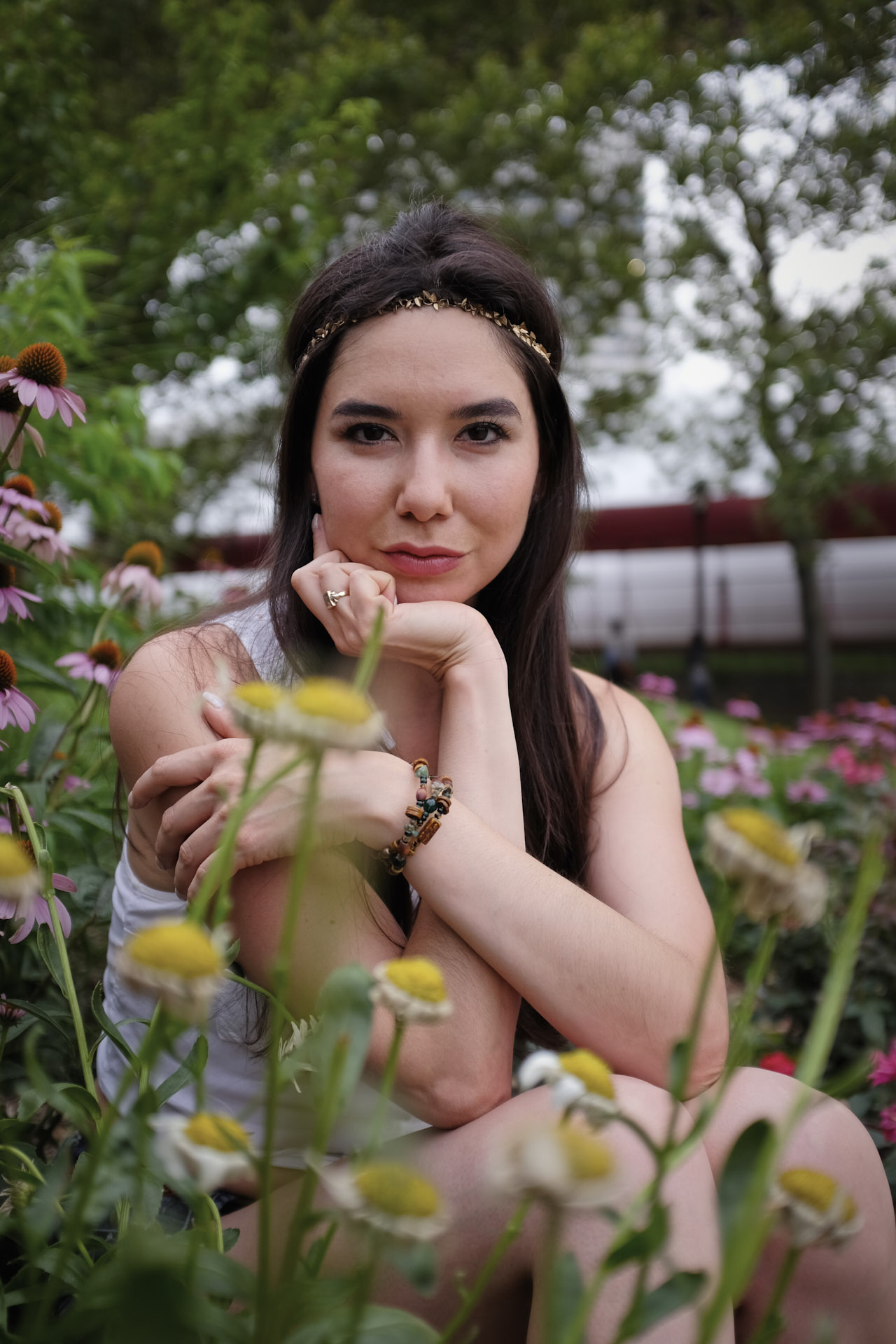 "My people will sleep for one hundred years, but when they awake, it will be the artists who give them their spirit back."